The PR-C101 is Team NiSCA’s first ever printer to feature a rotating LCD display that presents both printer status and diagnostic prompts. Aside from its display, the PR-C101 operates with a printing system that can print up to 16.7 million colors at 144 cards/hour. The printer tray may also be adjusted in terms of its position from the front and the back, which allows it to be conveniently placed in various places such as the corner of the office room. 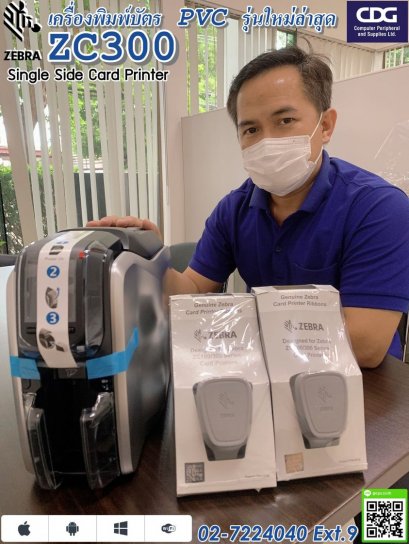 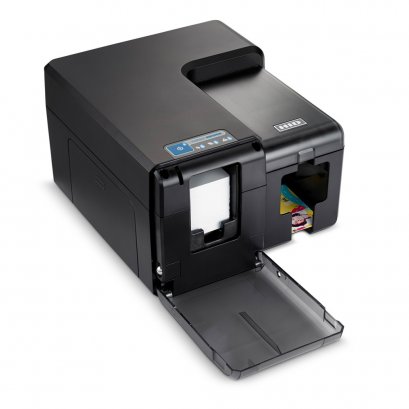 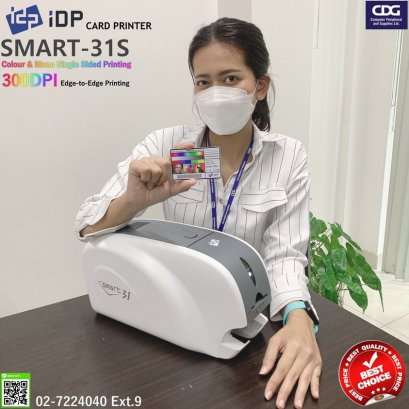